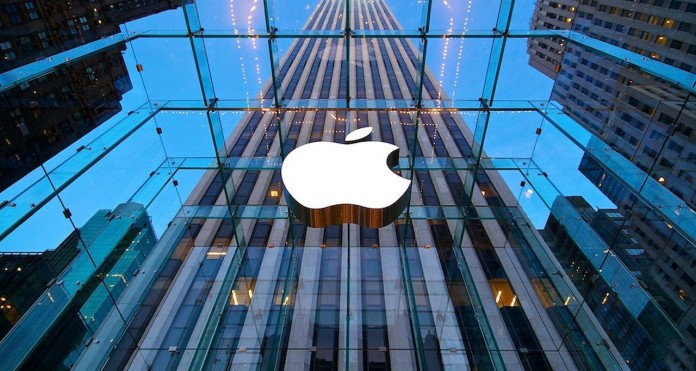 Apple shares have reached a new high, awaiting the launch in autumn

The shares of the American manufacturer Apple Inc. have reached a record high, surpassing the 2012 level, given the fact that investors are awaiting the launch of new products, such as the new generation of iPhones with a larger display and the smart watches.

On Tuesday, Apple’s shares at the New York Stock Exchange had risen by 1.4% to 100.53$, surpassing the record of September 2012, on the eve of the iPhone 5 launch. Shares have gained 25% this year, according to Bloomberg agency. On Wednesday morning the shares were selling at the equivalent of 100.8$ at the Frankfurt Stock Exchange.

After launching on the smartphone market in 2007, Apple shares rose more than seven times. In 2013, shares lost a third of their value, amid the fact that the pool of innovation had disappeared without founder Steve Jobs, who died in 2011.

The atmosphere has changed, and analysts expect record sales for the iPhone 6, which will be launched in autumn. The company will focus on smartphones with a larger display, to counter the offensive of Asian rivals such as Samsung and HTC.

The attractiveness of the company is explained by the fact that Tim Cook, the CEO of Apple, has a policy that encourages dividends and the redemption of shares.

Apple is now the most valuable company in the world, with a market capitalization of more than 30% higher than Exxon Mobil, which takes the second place.