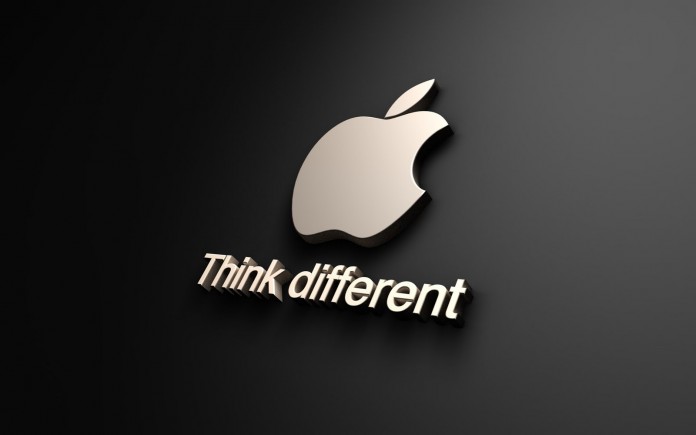 Apple Inc. could soon be worth a little over $1tn

Google has a market valuation of $383bn

Cantor Fitzgerald analysts stated that Apple shares, currently trading at $127 (valuing the company at 747 billion USD), could soon reach $180, which would make the company worth approximately 1.05 trillion USD.

It would be the first time a company surpasses the $1tn mark, being more valuable than Saudi Arabia’s, the Netherlands’ and Indonesia’s GDPs, and would also make Apple worth almost three times as much as Google.

On the other hand, Berenberg Bank predicted that Apple shares could crash to 85 USD, while Forbes calculated the average at $135.

For the first time in five years, Apple will introduce a new type of product, the Apple Watch, a product about which a lot of people are already hyping about. Analysts predict that 25 million of such watches will be sold in 2016, generating 11.7 billion USD in revenue for the company.