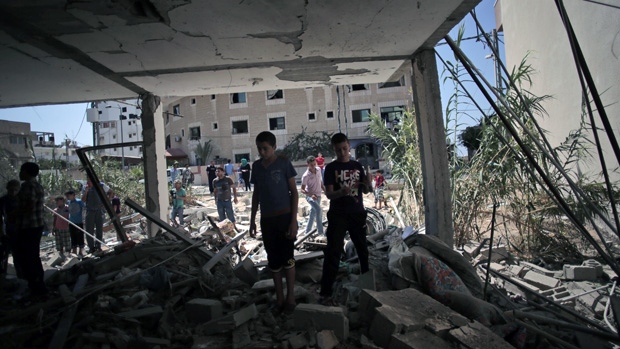 An Israeli army missile fell on a hospital in Gaza

Luckily, no one was injured in the incident

Medical staff members quoted by AFP say that a missile, launched by the Israeli army, fell on top of the Shifa Hospital in Gaza on Monday afternoon. Luckily, there were no casualties.

According to the staff members, the missile was launched from an Israeli military aircraft that was targeting a building next to the hospital.

Nobody was injured in the incident.

On Thursday, a rocket attack targeted a shelter that was organized by the UN in a school in Gaza. Hamas is attributing the incident to Israel.

Israeli intelligence services say that the objective was attacked by Hamas militants.