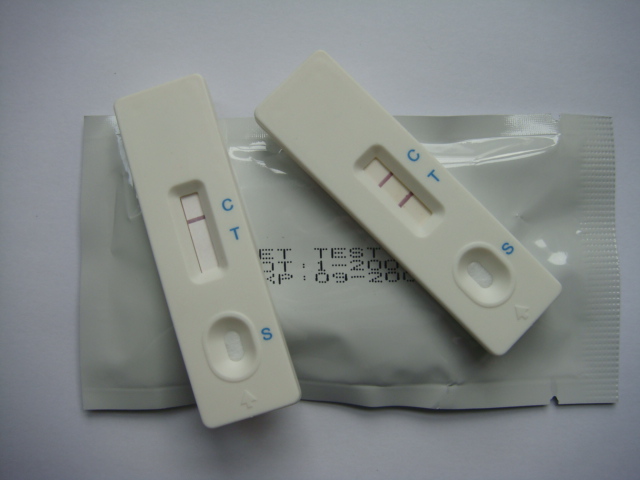 The first ever HIV self-test has been approved in the United Kingdom and is up for sale at this moment. The test detects antibodies from a drop of blood, so it will work only after three months have passed after getting infected with the virus. If the test indicates a ‘positive’, a confirmation test by a specialized medic is indicated.

It is estimated that approximately 26.000 people are affected by undiagnosed HIV in the United Kingdom and the aim of these home-tests is to hopefully lower those numbers exponentially.

The DIY kit can be purchased online from the Bio Sure UK company.

If diagnosed early, the HIV virus is highly treatable these days and can prevent the progression to the AIDS disease.

Northern Ireland is considering a legislative change in order to allow the selling and distribution of the HIV home testing kits.