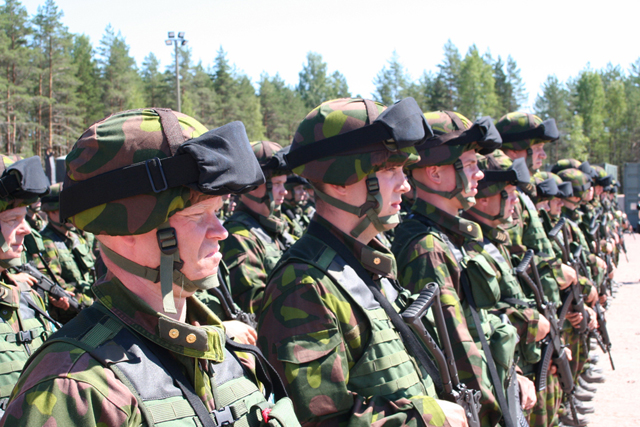 Amid tensions with Russia, Finland has started sending letters to reservists

Approximately 900.000 letters have been sent to reservists by the Finnish army, amid the increasingly tense situation with neighboring Russia (they share a 1.300km border). Moreover, Finland and Sweden followed Iceland, Norway and Denmark in a joint statement, citing Russia’s actions as a motive to boost military cooperation.

Compared to 2014, Finland’s military budget has decreased by 0.11 percent of the country’s GDP.

The letters sent informed the reservists that in a crisis situation they would have to play a role in the army.