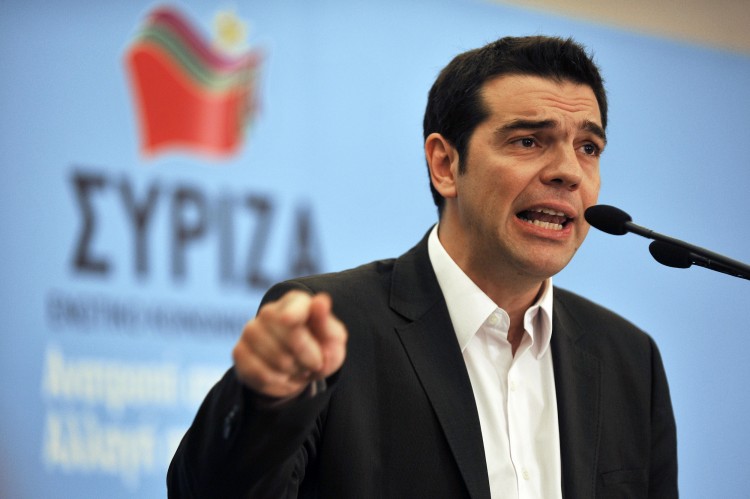 On Monday, the President of the radical leftist party, SYRIZA, Alexis Tsipras, was formally appointed as Prime Minister of Greece, after his party’s victory in the legislative elections, announced the Presidency of the Republic, AFP informs.

„Today, Monday, Alexis Tsipras will be officially nominated as Prime Minister by the President of the Republic, Carolos Papoulias” announced the Presidency in a press release.

According to the quasi-final election results on Sunday, the Independent Greeks obtained 13 seats and 4.75% of the votes, ranking as the 6th power in the Parliament.

In the previous elections of 2012, the Independent Greeks entered for the first time in the Parliament, obtaining 20 seats and 7.5% of the votes.