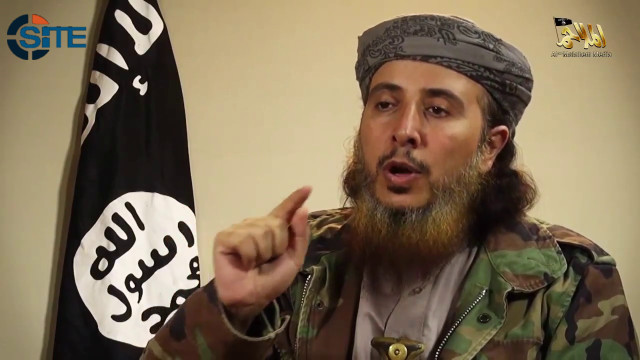 Al Qaeda broadcasted a video of a US hostage, threatening to execute him

The man who appears in the video is a photojournalist kidnapped in the Yemeni capital, in September 2013

Al Qaeda in the Arabian Peninsula (AQAP) threatened in a video to execute an American hostage, informed on Thursday the American Center for monitoring Islamist Websites, SITE, according to AFP.

The man, who appears in the recording of this month, is a photojournalist kidnapped in the Yemeni capital in September 2013, according to SITE. He gives his name, age, and says he has been kidnapped for over a year from Yemen’s capital city. The hostage asks for help and says that his life is in danger.

In this recording, the combatant Nasser ben Ali al-Ansi of AQAP threatens to execute the hostage within three days since the video broadcast, if the US does not meet the requirements of the group.

„Otherwise, the American hostage being held by us will experience an inevitable fate”, he added.

Yemen is a key-ally of the US in the fight against Al Qaeda. Sanaa authorized Washington to launch drone attacks on its territory against the extremist group.

The US considers the AQAP group as the bloodiest wing of Al Qaeda.

Share
Facebook
WhatsApp
Telegram
Print
Email
Articolul precedentFuneral, only with a fee: 500 lei, the charge imposed by a priest for a service
Articolul următorCensorship of the media was eliminated from the Criminal Code. Traian Basescu did not have a choice