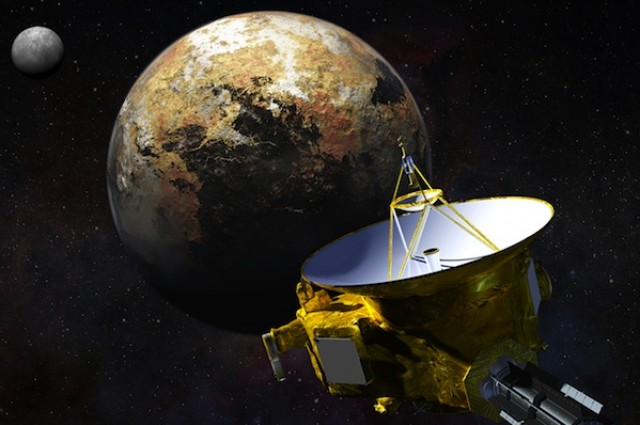 After a small glitch that made it shut down, NASA’s New Horizons spacecraft is back in business

In just a short week from now, a historic event will take place. NASA’s New Horizons spacecraft is going to be the first ever man-made object to fly by Pluto. And it will also be the first time when we will have a clear image of the “planet”.

On the 4th of July, NASA reported that New Horizons was having some problems. The craft lost communications with our home planet and entered safe mode. This unfortunate event took place due to the fact that the spacecraft was attempting to compress some data and copy a command sequence at the same time, overusing its processing power. “And then the spacecraft did exactly what it was supposed to do” said the project’s manager, according to the Washington Post. The craft went into safe mode and sent a distress message to headquarters.

It took about one hour to get back into contact with the spacecraft, but after realizing that it was not a major problem, tensions settled and everything went back to normal.

New Horizons is now operating without any problems, soaring through the skies towards Pluto at approximately 52.000 km/h.