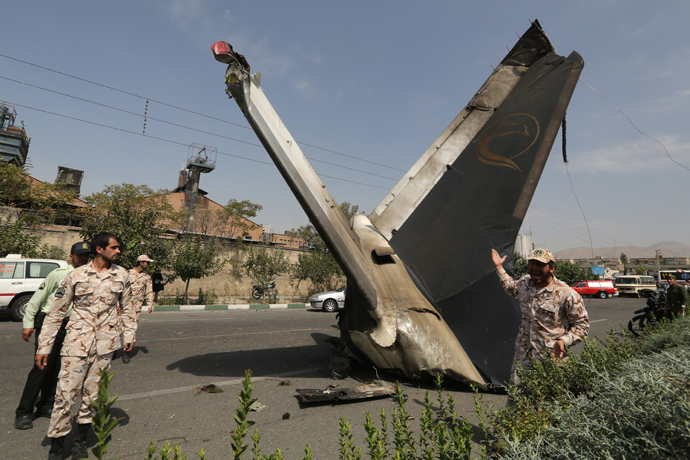 Aerial accident in Iran with at least 40 victims

The plane crashed just after takeoff

According to international press agencies, on Sunday an Antonov-140 plane crashed near Teheran, causing the death of at least 40 people, 7 of which were children. IRNA agency declared that nine people survived.

The accident occurred near the Mehrabad airport. The plane was on a Teheran – Tabas (east Iran) route and crashed at 9.18 a.m. local time.

The cause of the accident was the shutdown of one of the aircraft’s engines.