Abu Bakr al-Baghdadi met the Prophet Muhammad in a dream 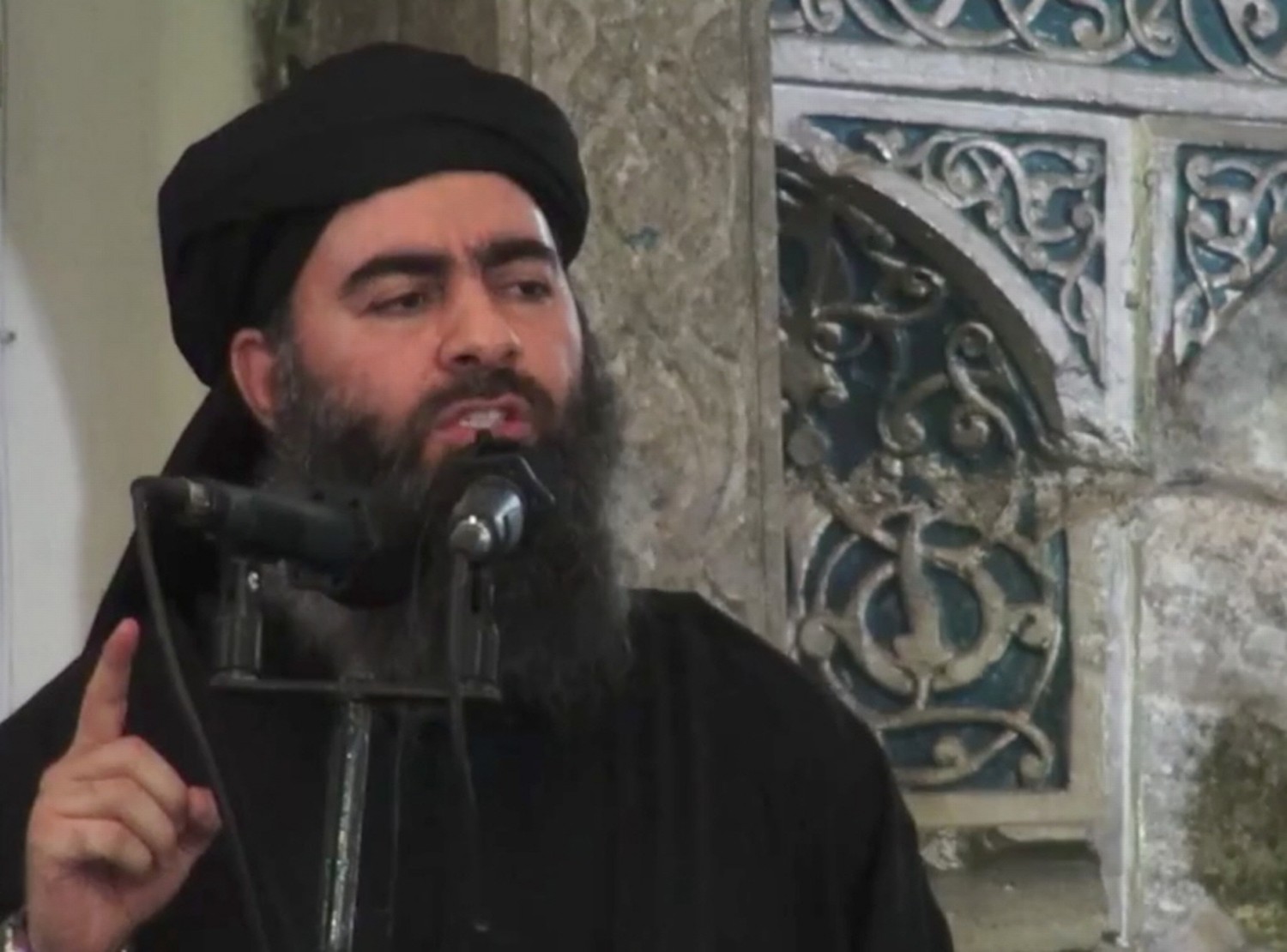 Abu Bakr al-Baghdadi claims that he had a dream where the Prophet Muhammad demanded him to leave Mosul. Due to this, IS forces were ordered to retreat from the city. This is happening while Iraqi military and the Popular Mobilization units are gaining ground in Salah Eddin.

The Kurdish Peshmarga are progressing on Kirkuk, ISIS members are fleeing without a fight.

Islamic State fighters in Mosul, notably their leaders, are beginning to be afraid because of the predictions on liberating the town.

Iraqi forces were hoping, days ago, that the terrorists will retreat from Mosul in a short while, due to bombardment in the western side of town.