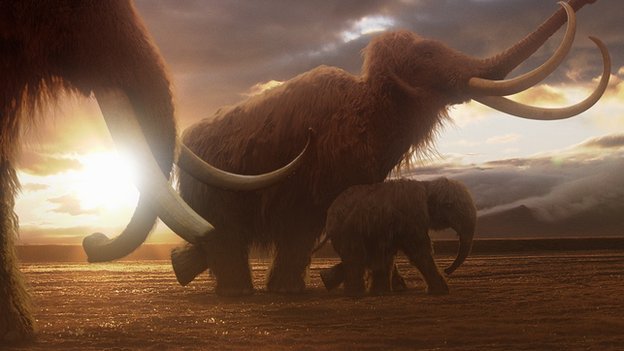 A well-preserved woolly mammoth could be cloned

The specimen was found in Siberia in 2013. Russian and South Korean researches have teamed up to try and clone the wooly mammoth.

Hwang Woo-Suk, famous for the first ever cloned dog, cloned coyotes, but also for the 2006 scandal involving human stem cell research, is the lead scientist on the project.

Samples were taken from the bone marrow, the absolute best material for analyzing DNA. If they cannot find any complete cells capable of being resuscitated, they will attempt to map the genome in order to clone the animal. The process would create an artificial nucleus of the cell, which would then need to be transplanted in an elephant embryo and ‘carried to term’.

Scientists say that two years should be more than enough to ‘decipher’ de genome if the samples are satisfying.