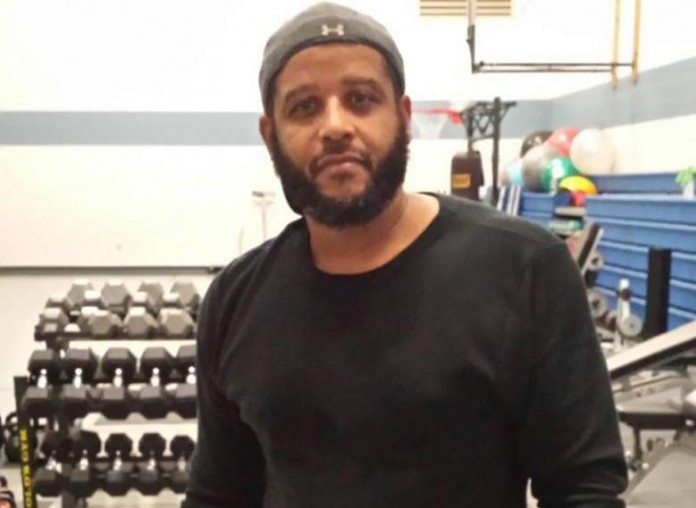 Tairod Nathan Webster Pugh, 47, was arrested upon his return in Egypt

A veteran of the U.S. Air Force was stopped when trying to pass the Turkish border, on his way to Syria. He flew from Egypt on the 10th of January, after he was fired. He was working as an airplane mechanic.

Webster was indicted by a grand jury for attempting to ‘give material support’ to the IS terrorist group, and for the obstruction of justice.

The FBI obtained a warrant to search all his devices and belongings. They found a letter he wrote to his wife:

I am a (Mujahedeen). I am a sword against the oppressor and a shield for the oppressed. I will use the talents and skills given to me by Allah to establish and defend the Islamic States

They also found some 180 ISIS propaganda videos downloaded on his laptop.

Webster is the latest of an astonishingly high number of Westerners who attempted to join the Islamic State.

His attorney, Michael Schneider, declared that the defendant will plead not guilty. If he is found guilty, he is risking a 35-year imprisonment.