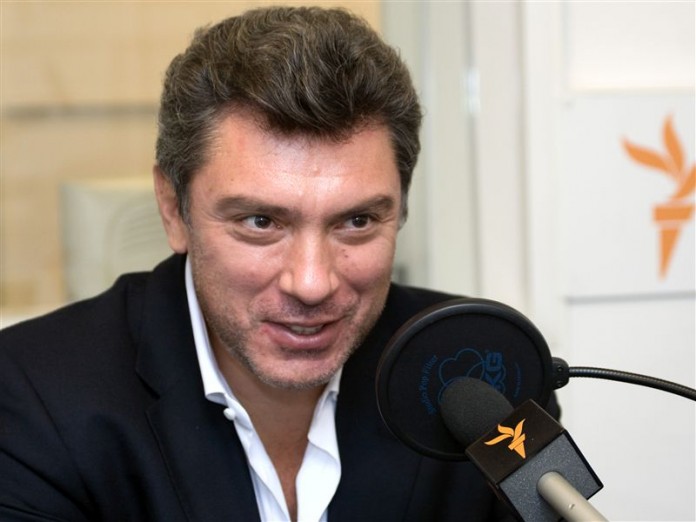 A suspect in the Boris Nemtsov assassination case has killed himself

A man suspected of being connected to the assassination of Russian opponent Boris Nemtsov killed himself in Grozny, the capital of the Chechnya Russian republic, throwing a grenade while police were trying to arrest him, states Interfax, quoted by the Novinite.com website.

According to police sources, quoted by Interfax, the man threw a grenade at the officers who came to arrest him, then detonated a second grenade that killed him. The information has not been officially confirmed by Russian authorities.

On Saturday, Russian authorities announced that they have arrested four suspects in the Boris Nemtsov murder case. They are to be presented on Sunday in front of the court, which will judge the request for their arrest.

Two of the suspects in the Boris Nemtsov assassination case have been indicted. Arrest is being requested for three others.

Two of the people suspected of involvement in the assassination of the Russian opponent Boris Nemtsov were officially indicted, announced on Sunday the spokesperson of the Basmanny Tribunal of Moscow, Anna Fadeieva.

„Three (individuals) are still just suspects”, declared Fadeieva for RIA Novosti. She added that Zaur Dadaiev and Anzor Gubashev, whose detainment was announced on Saturday, were officially indicted.

Fadeieva previously reported that five suspects of the Boris Nemtsov assassination case were presented on Sunday to a court in Moscow with proposal of arrest.