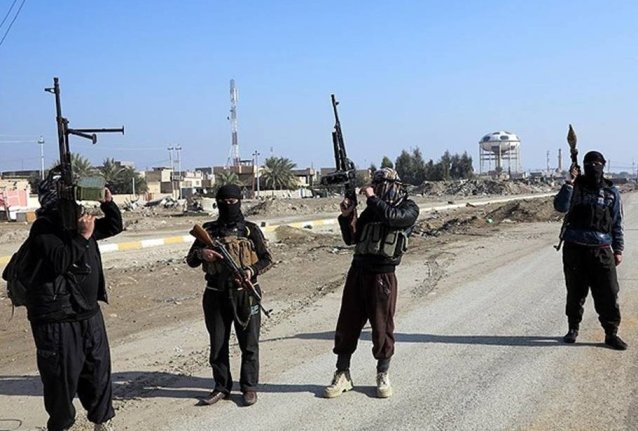 A resistance group has been founded in Mosul

A Sunni resistance group has been founded in Mosul and is sniping down ISIS members. There have also been reports of kidnappings and arson.

“At first they were only formed into small groups but now they have been doing daily operations. They have become the ghosts which frighten Daesh and threaten Daesh in the city”, declared one of the resistance’s coordinators for Sky News.

The group has broadcasted a series of videos in which they kidnap ISIS members and set fire to buildings, showing that they will not accept ISIS’s control over Mosul like the others did.

They primarily target specific people, Daesh leaders, in order to gather additional information and weaken ISIS from inside-out, but also take down ISIS members wherever they come across them.

The Iraqi forces are working to retake Mosul from ISIS, which has been under their control since last June.