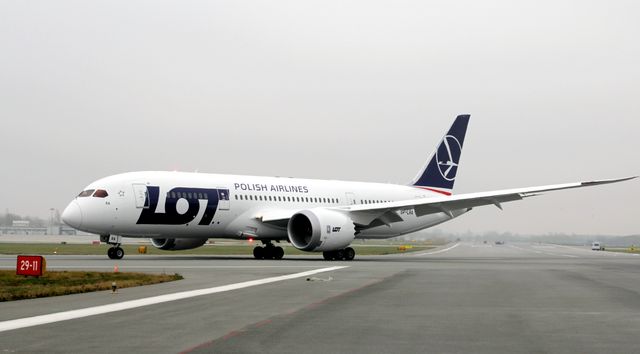 The spokesman of the Scottish airport said that the plane, which was on the Chicago – Warsaw route, landed smoothly at 11.45 (local time)

A Boeing 787, belonging to the LOT Polish company made an emergency landing Friday morning on the Glasgow airport, because of a „technical problem”, declared a spokesman of the Scottish airport, quoted by AFP.

The plane, which was on the Chicago – Warsaw route, “landed smoothly at 11.45 (local time)”, said the spokesman, adding that all of the 248 passengers were disembarked and that the airplane was still being examined by the emergency services of the airport.

No details were given about the nature of the technical problem of the aircraft.

A Boeing spokesman also did not provide any further details. „We are aware of the fact that LOT had to divert a 787 to Glasgow. We are working with our client to assess the situation”, he explained.