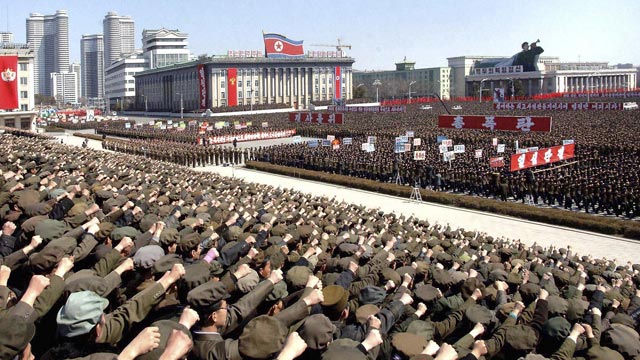 A NYU student has been arrested in North Korea

A student of the New York University has been arrested in North Korea for allegedly illegally entering the country from China.

The student, a South Korean named Woo Moon Joo is a permanent resident of the United States of America.

Woo, 21, admitted that he was in violation of the North Korean law and is currently being questioned by official authorities, according to the KCNA (Korean Central News Agency).

John Beckman, spokesperson of the NYU, declared that Woo did not attend classes this semester and that the university was not aware of the fact that he was travelling abroad.

The university is currently in contact with the South Korean Embassy and the U.S. state department.

It is not the first time that North Korea detains foreigners. Two South Koreans were arrested in March. Three Americans were just recently released and an Australian was deported for spreading Christianity.