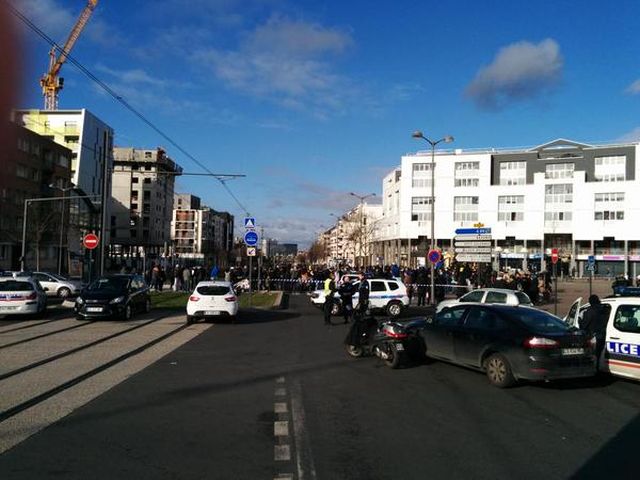 A new hostage situation in Paris, during the visit of US Secretary of State John Kerry. UPDATE

The man who was holding several people hostage in a post office surrendered after two hours. Police inform that it was not a terrorist attack and that the man had suffered a disappointment in love, being known of having mental health problems.

A new terrorist attack is underway in Paris, just a week and a half after the Charlie Hebdo massacre. The incident is taking place exactly during the visit of US Secretary of State John Kerry.

An armed man with a criminal history, known by authorities, took several people hostage in a post office located in the western part of the French capital, in the periphery. According to preliminary information, the man is carrying a Kalashnikov, a pistol and several grenades, holding at least five hostages in the office.

On Friday morning, US Secretary of State John Kerry began an official visit in Paris, in solidarity with the French people.