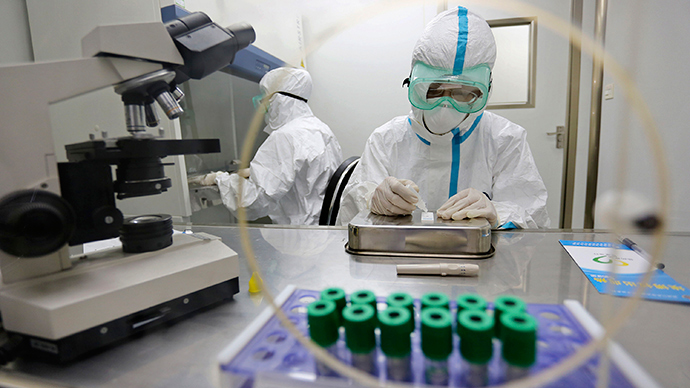 A new Ebola vaccine has proven to be 100% effective

A new Ebola vaccine has been trialed in Guinea and it has proven to be 100% effective in protecting against the disease.

The trial involved approximately 4.000 people. An accuracy varying between 75% and 100% is expected when a much larger number of persons will be taken into consideration.

The trial was split into two. The first half of the volunteers were vaccinated as soon as possible after they had found out that one of their relatives had contracted the disease, while the other half had to wait three weeks after one of their relatives got infected with the Ebola virus, before receiving the vaccination. Nobody in the first group got infected, while 16 people from the second one, were, unfortunately, diagnosed with Ebola later on.

So from now on, anyone coming into contact with the disease will be vaccinated as soon as possible. The trial only included adults, but now it will move on to children and teenagers.

The vaccine has been produced at a remarkable speed, taking only 12 months, instead of the usual decades. This is thanks to the international partnership that worked to turn the dream of eradicating Ebola into reality, much sooner than expected.

“This is a remarkable result which shows the power of equitable international partnerships and flexibility. This partnership also shows that such critical work is possible in the midst of a terrible epidemic. It should change how the world responds to such emerging infectious disease threats. We, and all our partners, remain fully committed to giving the world a safe and effective vaccine.” – Jeremy Farrar, Wellcome Trust director