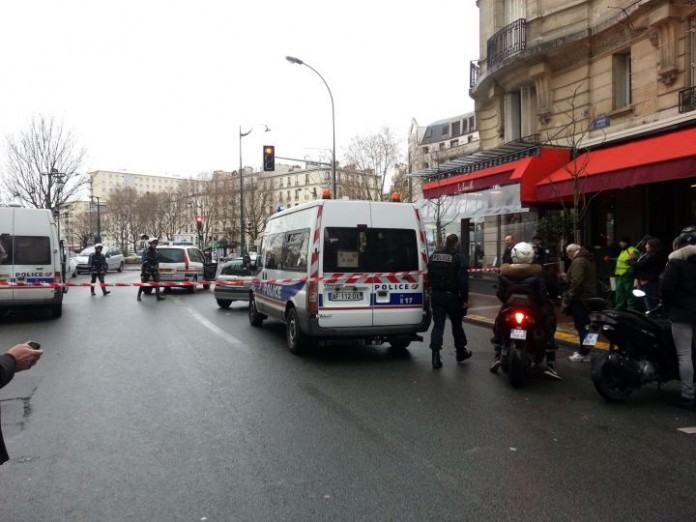 A new attack in Paris. Hostage situation in a grocery store. A man has been shot. Police intervene. LIVE VIDEO

„There are at least five hostages” indicated a source close to the investigation for “Le Parisien”. The same source has confirmed for the French newspaper that one of the hostages has been injured.

According to preliminary information obtained by the French press, the Pont de Vincennes attacker would have two weapons with him.

Dozens of police officers are intervening in the area, where a helicopter has also been sent. Road traffic – including tram circulation – has been interrupted.

„The Montrouge attacker (southern outskirts of Paris) is involved in this hostage situation”, declared a source close to the investigation, quoted by AFP.

French President Francois Hollande has asked the Minister of Internal Affairs, Bernard Cazeneuve, to go to the place where the hostages are being held, writes Directmatin.fr.

Several Parisians have been taken hostage by an armed man, in a grocery store in Pont de Vincennes, in north-eastern Paris.

Initially, French press announced that a man had been wounded.

According to the press, the man is the one suspected of shooting an officer on Thursday and wounding her colleague, a close friend of the two suspected terrorists – authors of the Charlie Hebdo massacre.