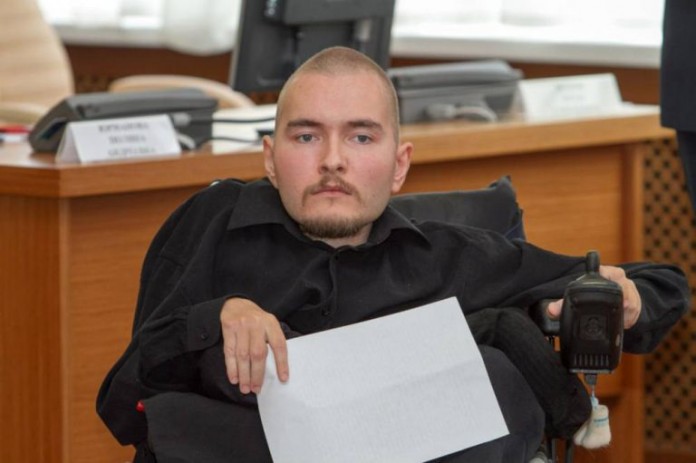 A man has volunteered for the first ever head transplant

Valery Spiridonov, a man suffering from a terminal muscle disease, volunteered to undergo a head transplant operation. Usually, people with his disease barely reach the age of 20. He is currently 30 years old.

Doctor Sergio Canavero stated that, in the next two years, the first head transplant operation would be possible on humans. He is claiming to be able to re-attach the spinal cord of the head to the one of the donated body with polyethylene glycol, a compound with numerous medical and industrial uses. The operation is expected to cost around $10 million.

Experts say that this idea is not plausible and will not be for a while. Such an operation took place in 1970, when the head of a monkey was attached to the body of another one. The monkey was not able to move after, but could hear, smell, and move its eyes. It died 9 days later.

Dr. Canavero is certain that the head and the body will adapt to each other without any sort of problems.