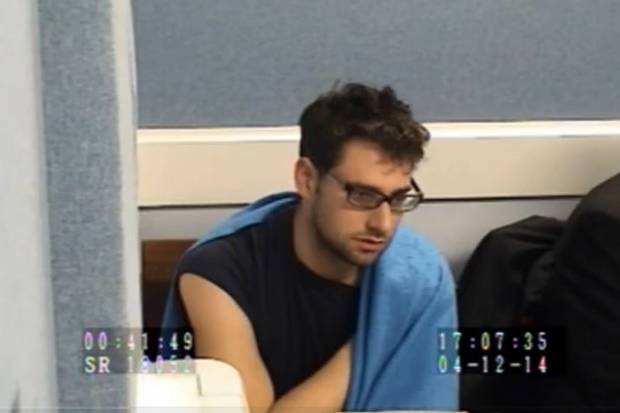 A former nurse has been jailed for raping unconscious patients

He was initially arrested for filming young girls in the changing rooms at a pool where he was volunteering. After searching his home, police officers discovered videos of him sexually attacking women.

While working as a nurse, Andrew Hutchinson was targeting unconscious women and raping them, filming the whole act. He was also found guilty of attacking women who had passed out at a music festival.

The women were unaware that Andrew had sexually assaulted them until being contacted by the police. They had to watch some of the videos in order to identify themselves. His victims’ ages range between 18 and 35.

Hundreds of “up skirt” pictures taken by him were also found on his electronic devices.

According to BBC, one of the victims stated the following in court: “I think that what he has done is much worse that doing it in the street because I had no idea what was happening, so I had no opportunity to fight back.”

The judge declared that he finds it impossible to conceive of a greater breach of trust in the society.

All the women which could be identified in the videos were contacted. Most of the offenses happened at an Oxford hospital.

Andrew Hutchinson has been sentenced to serve 18 years in prison.