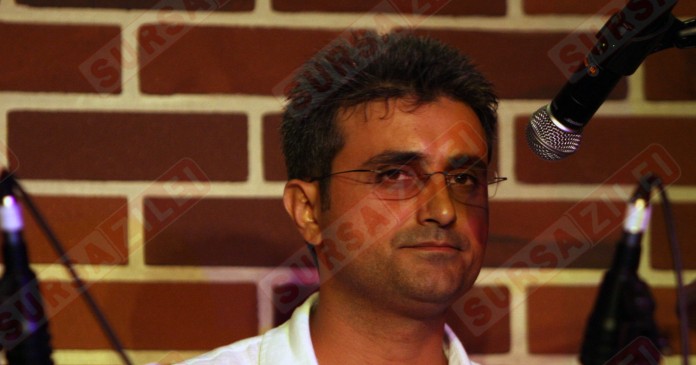 The journalist apologized in a post on his personal blog

Sunday evening at B1 TV, journalist Robert Turcescu confirmed that the post on his blog in which he admits that he was an undercover officer is in fact real, as well as the documents that he posted, and he announced that he will continue his show.

Sunday noon, Robert Turcescu revealed on his blog, in a pathetic post titled „Admission and confession”, that he was an undercover lieutenant-colonel.

Yes, I was an undercover lt. colonel. Below, I make public some of the pay sheets with the amount of money that I have received. I chose not to betray the good God and to make this confession public. I refuse to be Judas in the eyes of Christ, even if what is happening today won’t be too clear to those that will read and will see this text. Pray for me and with me to be forgiven and set free. I am ready to endure the public opprobrium, I deserve it, but I hope that we’ll have a fair law and fair judges. With God on our side everything will be fine! I apologize to all of you

Turcescu claimed that he received the documents, which made him an undercover officer, “by hand”. “I submit myself to the judges. I repeat. I will say absolutely everything in front of a judge. I received these documents by hand. I will not tell the story here”, he said at B1.