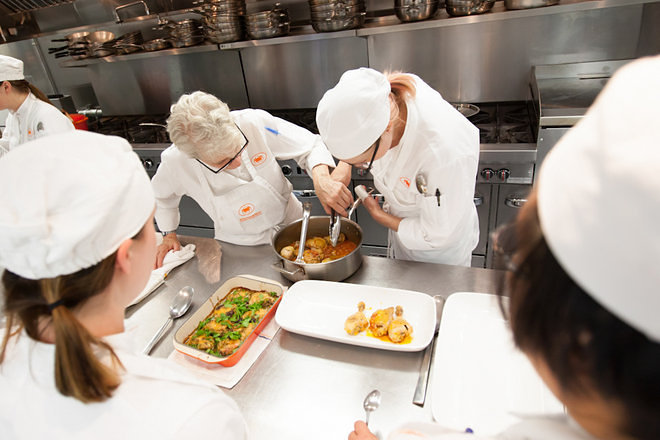 A Danish school was fined $6.000 for forcing a Muslim student to eat pork

A Danish culinary school has been ordered to pay $6.000 to one of their students for making her eat pork, even though she was Muslim.

The 24-year-old was told by her school that she must taste the food she prepares in order to pass the tests, just like the rest of the students.

During a class, they had to cook food containing pork, meat forbidden by the Muslim religion. When she said that she cannot eat that, she was asked to taste it, and not necessarily swallow it. The conversation was recorded by the woman and presented as evidence in court. She was initially asking for $75.000 in moral damages, but the sum was dropped to $6.000 due to a challenge by the school, stating that the woman did not graduate because she skipped too many classes.