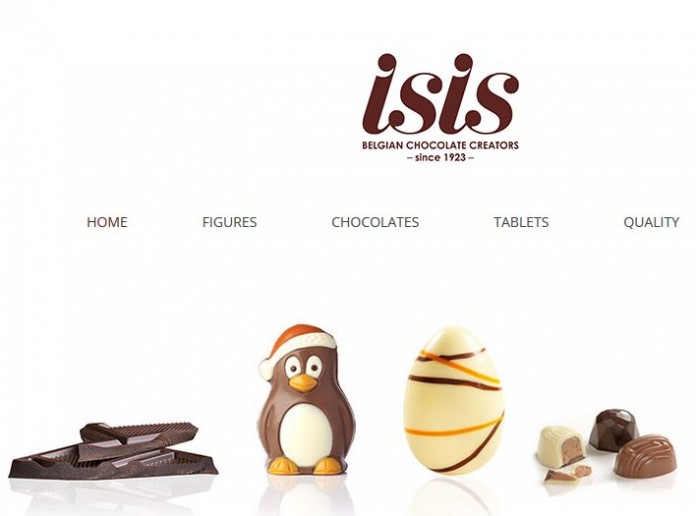 The company is forced to give up the name ISIS, which is the acronym for “The Islamic State of Iraq and Syria”

A Belgian chocolate manufacturer is being forced to change its name, for the second time in a year, because of the fact that its new identity “ISIS chocolates” is suffering because the buyers are associating the name with the jihadist group The Islamic State, according to Reuters.

Last year, the company changed its name from Italo Suisse, as it had no connection with any of those countries. Now, they are forced to also give up the name ISIS, which is the acronym for “The Islamic State of Iraq and Syria”.

In June, the jihadist group changed its name in The Islamic State, but the chocolate manufacturer has suffered because of the similarity of the names.

„We chose ISIS because it’s the name of our candy and chocolate bar brand. If we had known that there was a terrorist organization with the same name, we never would have used it”, declared Marketing Director Desiree Libeert.

International clients declared that they can no longer expose their chocolate because of the negative reactions towards its name, Libeert explained.

The company, which fabricates over 5.000 tons of chocolate per year and has a turnover of approximately 44.17 million dollars, will be named Libeert, the family name of the owners.