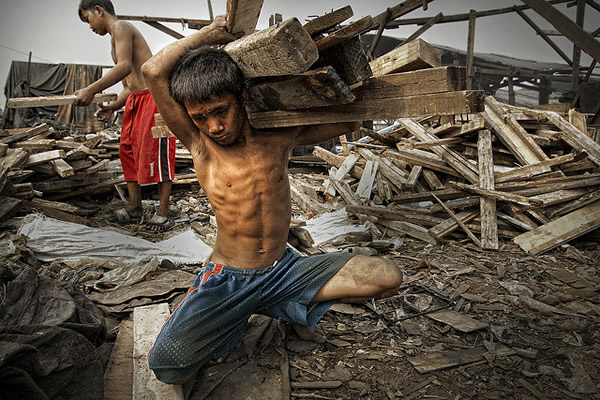 The Mexican law states that children aged 14 to 16 can work some jobs, but only a maximum of 6 hours per day.

A concerned father called the police when he wasn’t allowed to pick up his daughter from the factory, because she hadn’t met her daily work quota yet. Northern authorities went on and investigated the vegetable packing firm, where they found that 63 children aged 8 to 17 were working around 15 hours every day.

They were receiving around 100 pesos for a day’s work. The minimum wage in Mexico is 70 pesos. The children would eat two times a day and would sleep on rugs, in a nearby property.

The children have been sent to a shelter for the time being, and 6 persons have been detained by the police so far.

“We are taking statements from every boy, girl and adult to have a well-prepared case file. We have been flying over the entire area to look for similar properties nearby” declared Prosecutor Yezka Garza, according to Yahoo! News.