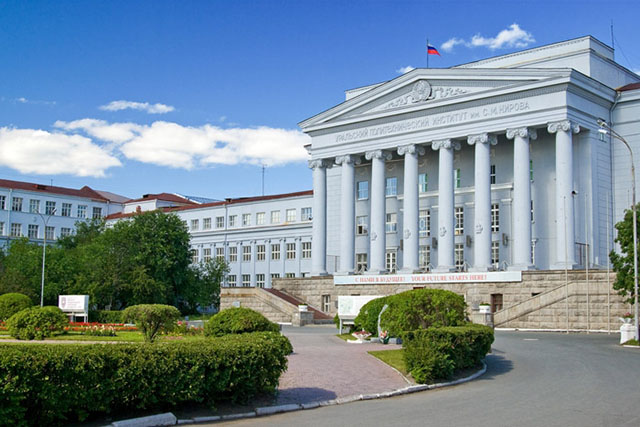 40% of Russian universities will be shut down

The Russian Government will close approximately 40% of the country’s universities by the end of 2016. The university branches will also be cut by 80%. This is what Dmitry Livanov, Russian Minister of Education and Science, has recently declared.

This is all part of the plan to improve education throughout the country. Apparently, many of the private universities lack quality education and personnel and act just like ‘certificate sellers’.

Almost 55% of Russians have a university degree, but still no Russian university is in the top 100 worldwide, according to Mr. German Gref, the President of Russia’s largest bank, Sberbank.

About 100 universities will be checked in the coming months, and some might be closed after this.

There are currently 486 private and 593 state higher education institutions in Russia, with 7 million students attending them. A lot of the private ones opened during the 90’s and provide poor education, according to the Ministry.

The Russian Government is promising that the salaries of the national institutions’ teachers will not suffer any modifications, and that the same will apply to the scholarships.